We all have a good reason to run! To expert yourself or to excel, to find yourself just for the thrill of it and finally to exceed your own expectations.

Cauterets, Gavarnie, Pic du Midi, Col du Soulor, Hautacam ... so many names that promise to put your legs through their paces, and promise to be a pleasure to behold! Routes for all levels, open ridges, cliffs, 360 ° views from the high peaks of the Pyrenees, Spain’s southern side, the plain to the north.

We also find an atmosphere in the summer pastures, meeting the shepherds and herds, meadows filled with flowers.  An endemic fauna flourished in this emblematic part of the Pyrenees National Park: Isards, marmots, Pyrenenan desman and large raptors such as the bearded vulture, the tawny vulture and the golden eagle.

You can contact the Tourist Office, here someone will be able to give you some good advice and advise a good route. Hiking trail maps are also a good way to walk the trails of the Gavarnie Valleys.

www.rando.valleesdegavarnie.com offers you trail itineraries adapted to your desires! This site allows you to refine your search by geographical area, altitude, difficulty, duration, services and to print your route for free. A real digital topoguide! The application is also available on Google play.

Topoguides are also on sale at Tourist Information Points.

You will understand, the Gavarnie Valleys have all the characteristics needed for the practice of trail running. Moreover, we find some of the best athletes of this discipline are Pyreneans: Michel Lanne, William Beauxis, Baptiste Cazaux or Yann Mondot to name a few!

"The Gavarnie Valleys offer all the terrain types necessary for practicing trail running at all levels. Very easy routes on the banks of the Gave river, a little harder on the cross-country ski runs of Hautacam, Val d'Azun at the foot of the Gavarnie Cirque…., wonderful courses in “Piémont in the National Park" between our villages and the high-mountains and finally ultra-technical itineraries near the peaks ...”

"Our territory is perfect for mountain running, the slopes are steeper than in the Alps, the landscapes wilder. When I run here, I am filled with an immense sense of freedom. I am alone in the world, on both beautiful and at the same time technical slopes, on a path once used by shepherds."

"Born between the Col du Soulor and the Col d'Aubisque, my playground, my workplace and my training ground are all amidst protected nature…. a dream country with all types of terrain: ski tracks through the forest, miles of trails, ridges, where you have to straddle rivers, bypass a lake and go through very different changes in altitude."

"I live in Haute Savoie but my heart belongs to the Pyrenees and more particularly to Val d'Azun, where I come from! I know these mountains by heart – I have run them so many times, and if I had to choose only one, it would be the Balaïtous, which is for me, the emblem of this territory." 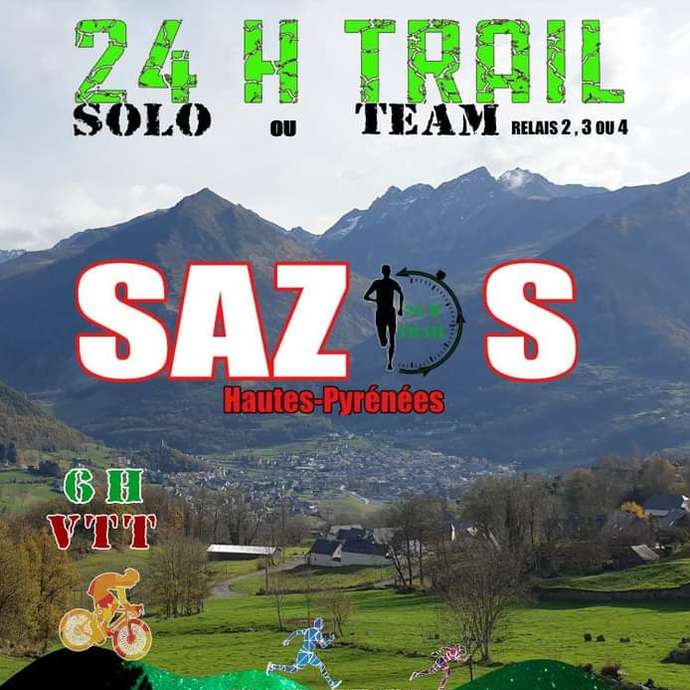 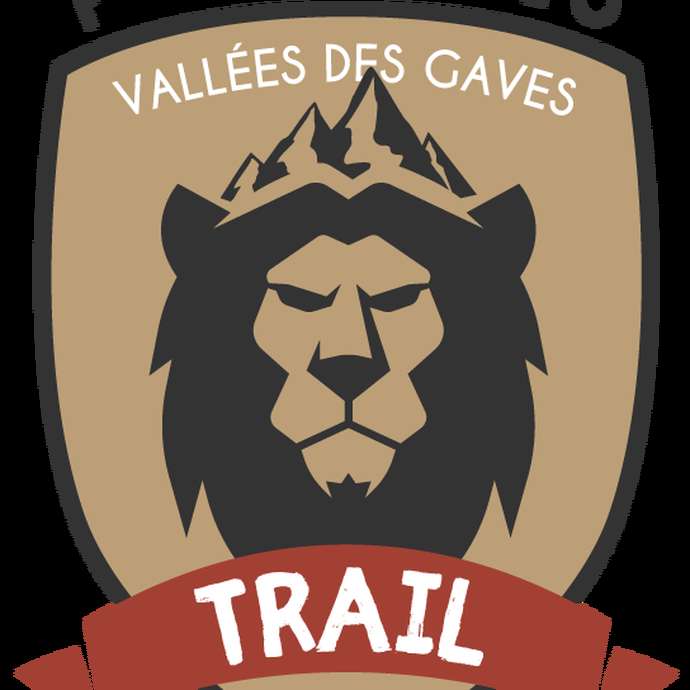